Probiotic- Symbiotic for the immune system and mental health

Fifteen specially selected probiotic strains in a unique combination, which have a beneficial effect on the whole range of male and female physiology. DeNorma is symbiotic, consisting not only of probiotics but also of prebiotics, which are decisively involved in the colonization of the intestine.

Beneficial bacteria (probiotics) prevent the growth of pathogenic microorganisms by participating in the digestion of fiber and lactose, in the production of enzymes and many B vitamins.

Prebiotics, on the other hand, are indigestible carbohydrates that act as food for probiotics, as they cannot be assimilated by the human organism. When DeNormacapsules release their contents into the intestine, the probiotics are activated due to the existing moisture and colonize the space fed by the coexisting prebiotics. Based on the above, it is considered that a probiotic product without prebiotics is incomplete. DeNorma uses inulin and fructooligosaccharides (FOS) as prebiotics.

In DeNorma, 15 specially selected probiotic strains,in a unique combination, have a beneficial effect on the whole range of male and female physiology. According to recent research, the more probiotic strains there are the more positive their impact is on the human body.

Numerous scientific studies have demonstrated the benefits of L. Paracasei, L. Lactis and L. Rhamnosus strains, contained in DeNorma, in protecting the organism from infections of the respiratory tract and gastrointestinal tract. DeNorma also reduces the risk of acute infection, reduces the incidence of infections and their recurrence.

The probiotic strains B. Longum, L. Plantarum and L. Helvetius, contained in DeNorma, have a proven psychotropic effect, reducing stress, depression, insomnia and cognitive impairment. These specific “psychobiotic” strains regulate transmitters and proteins that are involved in cognitive and mental functions, while participating in the synthesis of serotonin in the intestine.

DeNormais symbiotic, consisting not only of probiotics but also of prebiotics, which are decisively involved in the colonization of the intestine. In DeNorma, herbal delayed release capsules penetrate gastric juices and release their contents (20 billion per capsule) into the intestine, ensuring superior bioavailability. 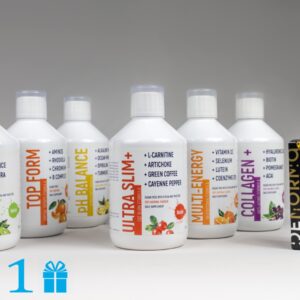 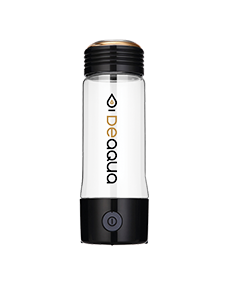 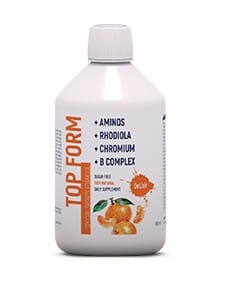 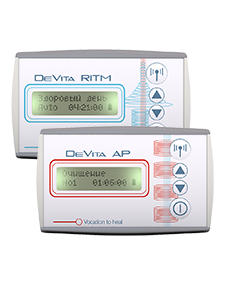 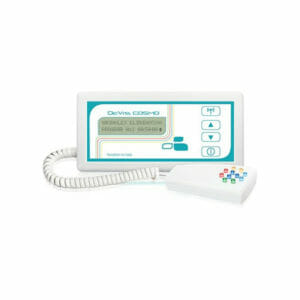